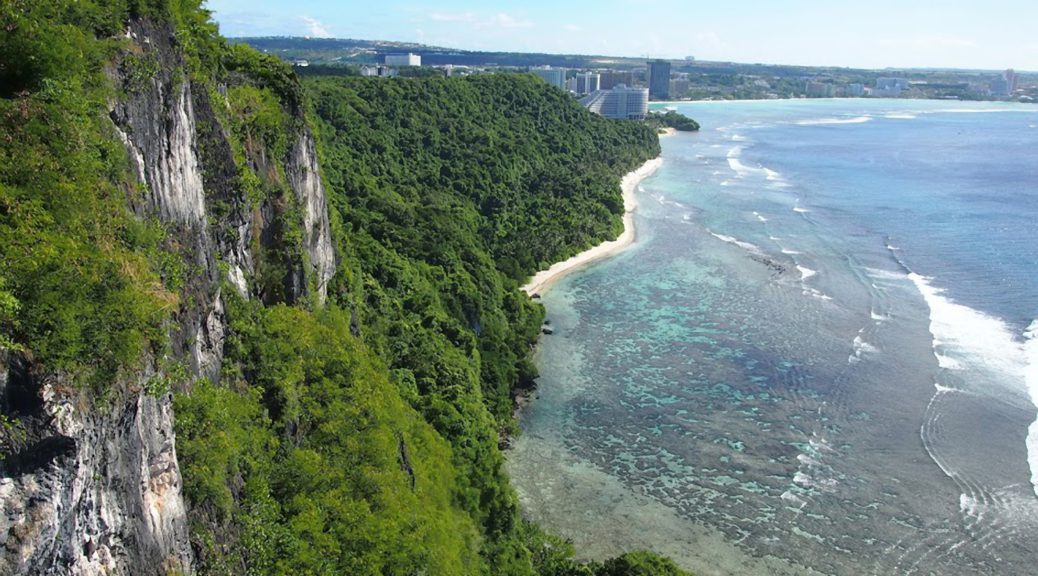 Guam is a U.S. territory situated in the middle of Micronesia and is geographically closer to urban centers in Southeast Asia than the closest state, Hawaii. Guam has a population of approximately 155,000 and its culture and population is unique as a result of its geography and ethnic diversity. The majority of its residents are of Pacific Islander or Asian descent; however, Guam also welcomes scores of visitors and immigrants, including over 1 million tourists annually. Like many developing areas, Guam reports high rates of fertility and infectious diseases as well as scarce resources for specialty care. Guam also has high rates of diseases associated with Westernized lifestyles including diabetes, obesity, and cardiovascular disease.

The organization of health care services is similar to the U.S. in terms of medical licensure requirements, health care systems, and a less than optimal public-private health care system focused on acute care rather than preventive services. Due to its isolation and small population, Guam does not have many medical sub-specialists.

Most patients who require immediate specialty care must go off-island to Hawai`i or the mainland United States at a cost of over $1,200 per person just for the flight. Thus, it is difficult for Guam to meet many of the public health standards that are well-established in the states. Guam has been designated by the federal government as a Medically Underserved Area, as well as a Health Professional Shortage Area.

Guam has approximately 4,000 births per year. Over 90% of these occur at Guam Memorial Hospital. The remainder of the births occurs at the Naval Hospital or at Sagua Managu (Guam’s first birthing center).

For more information about any of the above genetic services or activities in Guam, please refer to the links in the menu on the left or contact us.